Paul Brown Stadium, home of the Cincinnati Bengals, is referred to by Bengals fans as “The Jungle."

The Bengals officially recognized the nickname and added a jungle motif and tiger stripes to the stadium's interior walls. Paul Brown Stadium is recognized on the list of America’s Favorite 150 Buildings and Structures and is the only football stadium to receive this mark of distinction.

The stadium is located on 22 acres of land and can seat 65, 535 patrons. Over 1,700 drawings were produced by the architects and engineers who designed Paul Brown Stadium. Over 11,000 tons of steel bars used to reinforce the stadium were cast in concrete to support 9,100 tons of structural steel; roughly 95,000 cubic yards of concrete were poured. 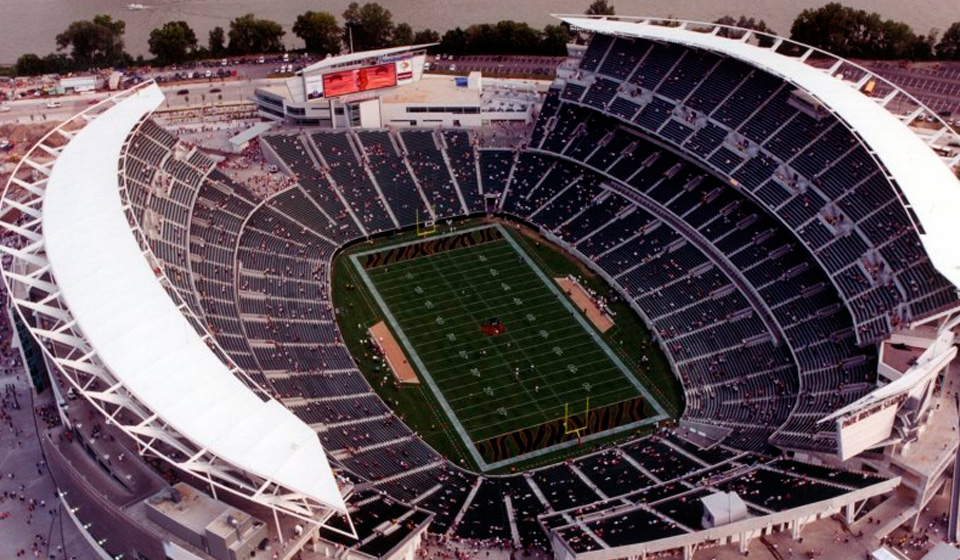 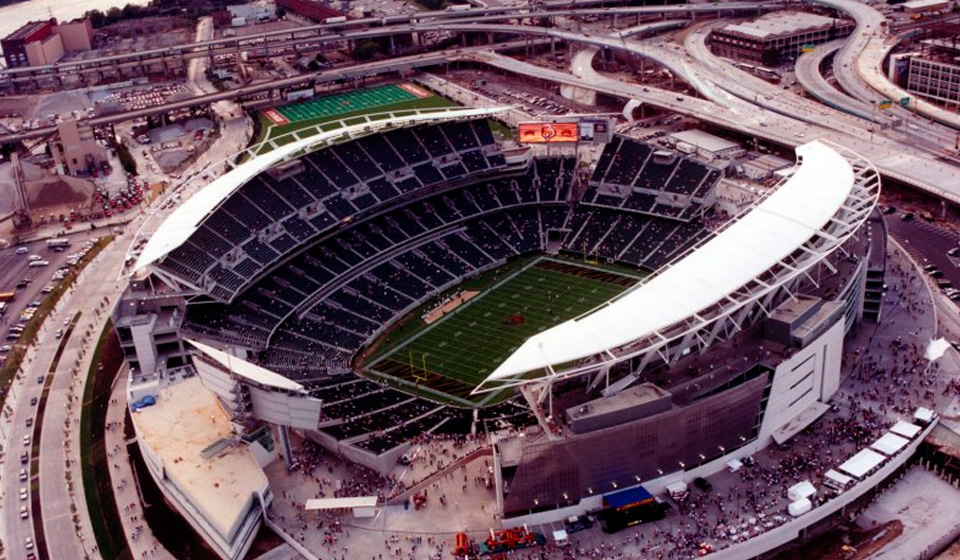