Planet Hollywood is transforming its iconic globe at Downtown Disney into what the company is called a turn-of-the-20th-century observatory. The globe will become surrounded by a brick exterior and an expanded outdoor terrace and bar. "Disney is turning it into a turn-of-the-century Central Florida mining town, and the observatory was a feature at the time," said Planet Hollywood International founder and chairman Robert Earl. "We've gone back to that look for Planet Hollywood." Planet Hollywood at Downtown Disney is now a collection of themes meant to represent a diverse lineup of Hollywood flicks. There is a castle gate on the lower floor, floating cars and airplanes and a futuristic look in areas with television screens.

Birdair's scope includes design, fabrication, supply and installation of the new gray-colored PTFE membrane and clamping for the signature dome. The project is set to finish sometime in fall of 2016. 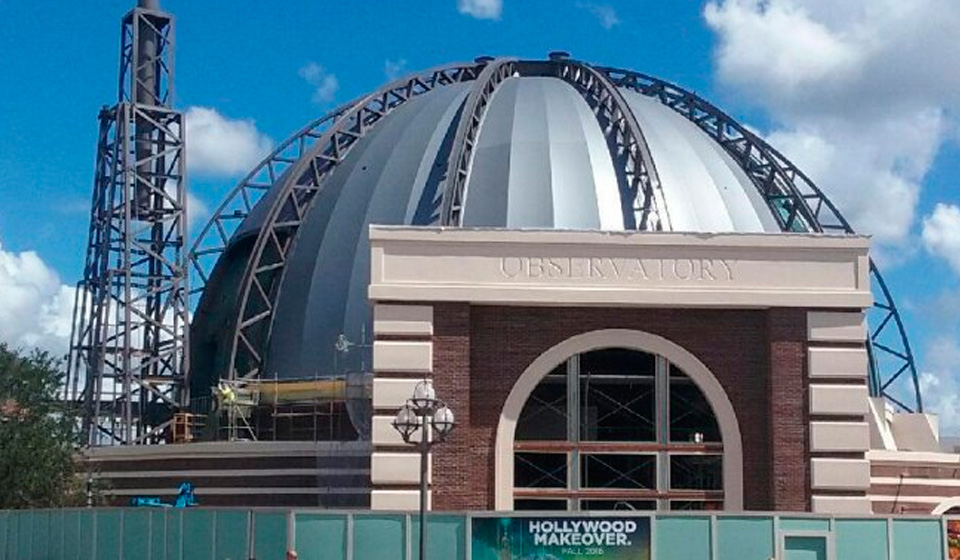 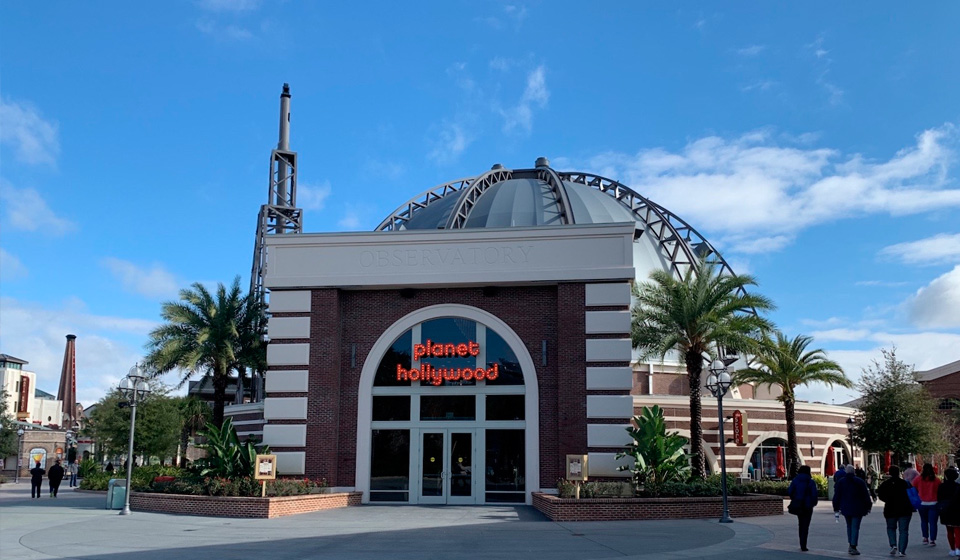 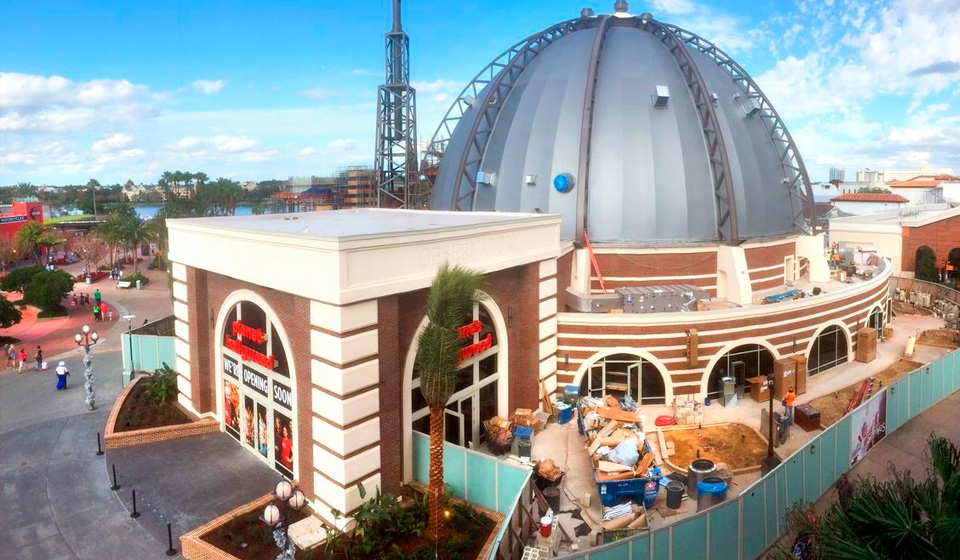